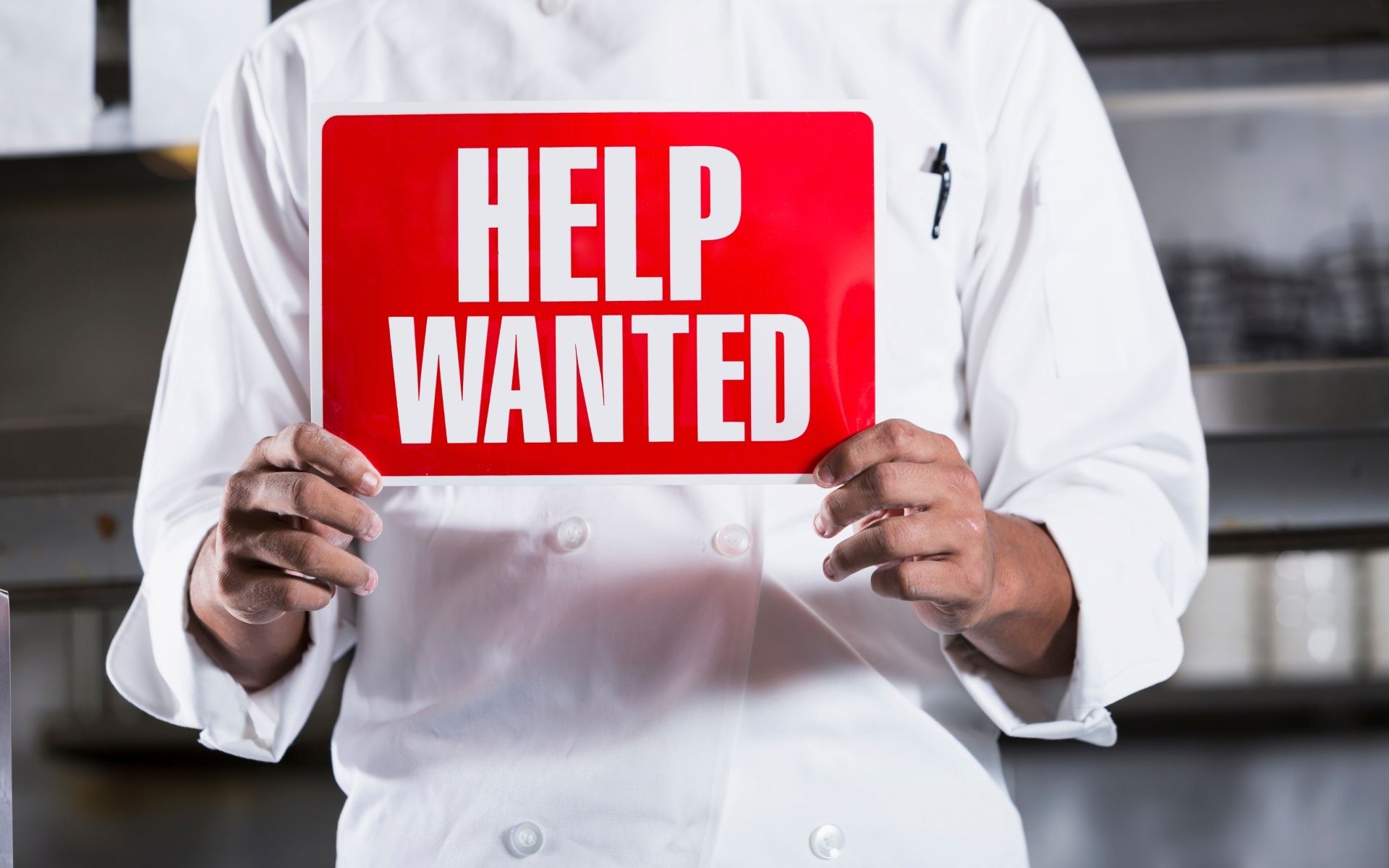 We need your help!

First of all, we apologise for reaching out like this but we need all the help we can get at this time.

As you are aware, through COVID, hospitality received assistance from the Government and our VAT was reduced to 5%. This allowed us to raise the wages of our staff and maintain the same prices for you, our valued customers. Sadly, we now have no choice but to raise our prices, as many of the ingredients’ costs have increased. Some  up to 40%.

We need your support to help us convince the government that VAT should remain at 12.5% and not be raised to 20%.   Help us, please, so that the food prices at your favourite restaurants do not go up and so that our staff can be paid normal wages!

Write to your MP

UK Hospitality, that we are member off have created a template letter for you to send to your MP. This campaigning tool will mean that within 2 minutes you will be able to easily find your MP and edit a letter to personalise it before sending to them. Dead line for this campaign is 30th October.

We would appreciate if you can forward this to some of your friends.

there is not enough staff, Brexit and Hospitality

Have you been to the restaurant and been told we do not have availability, yet you can see half restaurant empty?

That is a new norm. It is happening more and more.

Or have you found out that your favourite restaurant now closed earlier and opens later?

Many restaurants now are closed one day per week and may have reduced opening hours.

Why are restaurants forced to reduce their opening hours? Turn away prospective customers with tables available? Well, there is simply not enough staff.

When this issue was raised to the attention of the government, their response was evasive at best. Pointing to the COVID economic policies in place they  said that until the furlough scheme comes to an end. It is difficult  for them to know exactly if the UK are  short of staff or not. They also suspect that when in September, government help comes to an end there will be many people looking for a job.

But what do we do until September?

Maybe. We do not know. But what do we do until September? This summer is an opportunity for businesses to serve the public once again, after an extraordinarily difficult year. Everyone, hospitality as well as the government is losing money until then. And the current hospitality team that is working is very overwhelmed and tired. The less staff we have available the less customers we can serve.

But I am not completely sure that we will see a rush of staff looking for a job in September. I believe our qualified hospitality workers have left –  as unfortunately COVID hit just in time for Brexit and Hospitality, and they are not coming back.

I believe our qualified hospitality workers have left –  as unfortunately COVID hit just in the time for the Brexit, and they are not coming back.

Employee’s did not return to the hospitality industry

They are not coming back as they hear horrible stories from their friends who have tried to come into the UK and they had so many complications and so many of them have been returned. It is not a welcoming image, few would be enticed to return to such a stressful experience.

This feels so wrong. It feels as if we have gone back instead of forward.

We do not need to even talk about the impact on our food bills – it is all gone up. Well, use British products! But guess what, British products have  also gone up in price as they need to import materials from Europe to grow the products in the first place! It is a vicious cycle where the hospitality industry is squeezed tighter and tighter.

In today’s world, when Google is at your fingertips, we do not want to go back to the UK in the 1980’s, when we had tomatoes that tasted as plastic, and we did not have any European products.

British people travel a lot and we all like to experience  at home some of the pleasures that we had on our holidays. Yet the capacity to offer this moment of foreign flavours is being curtailed.

I am really not sure where we are heading, I hope there is a light at the end of this long tunnel. The problem is that we cannot see it at the moment. 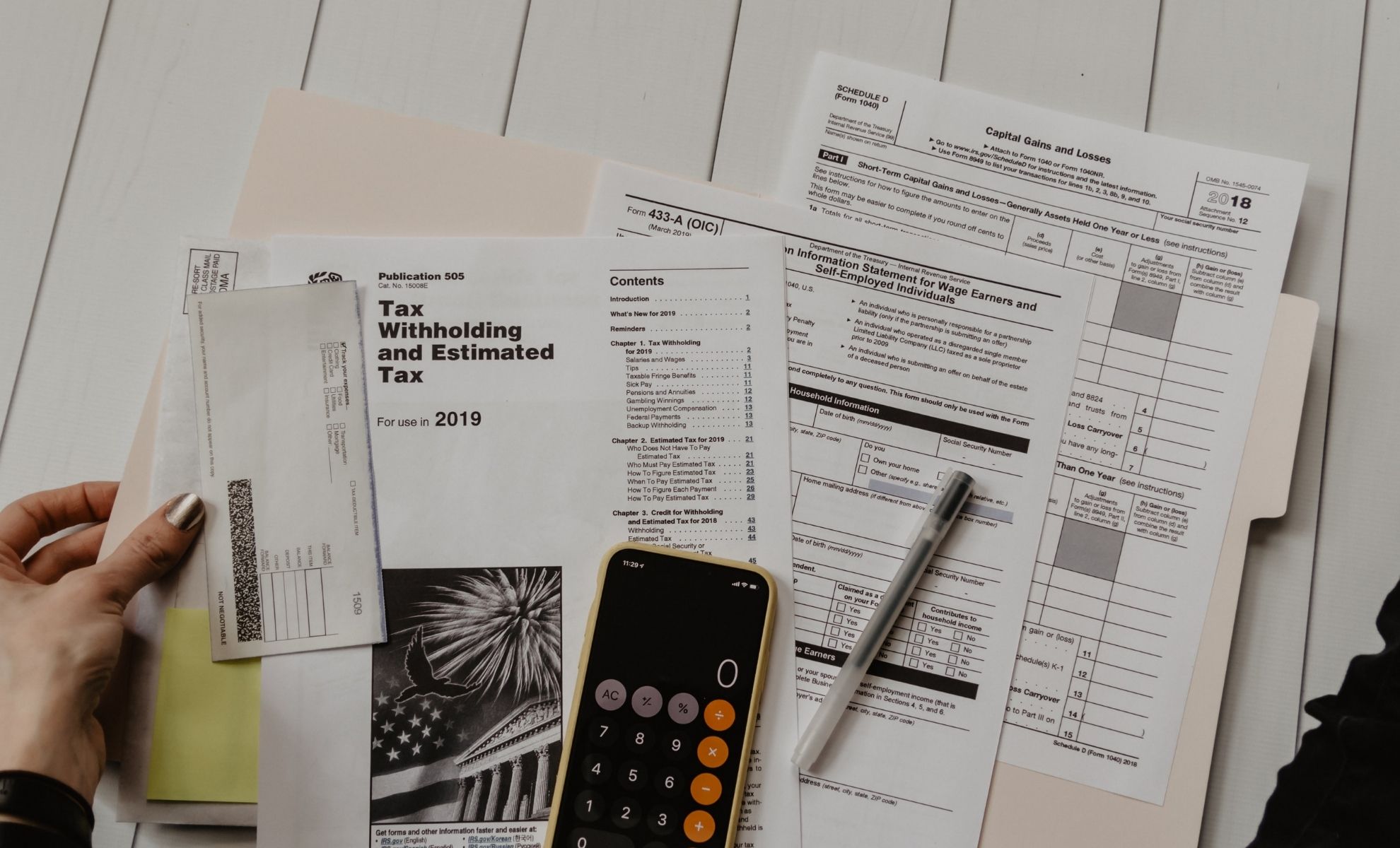 11 May Government’s help – should we be grateful or wary?

Yes, they did but businesses now must pay big time to stay afloat and open. There was a hefty price tag attached to their aid.

As far as I am aware nearly every business received some grants and if your business still showed a profit at the end of financial year (COVID time) you need to pay tax on that. Fair enough. It seems reasonable, but the balance sheet hides the added burden on business.

Furloughed staff. The government was publishing all the time about how we can ‘save’ staff and not make them redundant, and government encouraged us to put workers who were made redundant back on the pay roll as the UK government would help pay wages. Great! So generous! As a result, many businesses, signed up to the scheme and put workers back on the payroll. During the first lock down the government informed they are paying NI but after that it was clear we have to pay NI and it was our choice to keep staff.

END OF THE YEAR ACCOUNTS

Now many are having end of year accounts for last year, that was Covid year, where hospitality did not operate for 5.5 months. Almost half of the time we were in forced closure and the rest of the time was 3 months normal, and 3 months was on various restrictions. Clients are in shock to learn that now they must pay corporation tax on furloughed wages they received from the government for their employee’s.

Government’s help. What happened to the hospitality industry?

They must pay 20% tax received on their wages.

The British government is saying we did this to save your business – really? I do not see the deal very clear and fair. It appears like the midas touch, gold but at a heavy price.

I have taken calculation of one client’s business – they have received in their last tax year 2020, which ¾ of it was COVID,  a £10,000 grant,  money paid directly in their business as well as they relief on the council tax (which in their case was very little as they had small business relief  for the council tax and they were paying £250 council tax per month). They have also received approximately £100,000 for the staff wages. As business was profitable before and very well managed during COVID, they did not show a loss in their books. But now they have to pay approximately £20,000 in tax on the grants and furlough wages they received. They were forced into a position where they had no choice but to accept government aid – and then charged for the privilege.

What happen to ‘Linda’ who was receiving furloughed wages while employed by this business?

During the first lock down, she received 80% of her wages, then she had the choice in later months to work for Amazon while still on furlough. A few months later she decided  to pursue her career with Amazon. Her previous employers are still paying tax on her furloughed wages.

Many employees were just waiting at home,  and returned –  it is thanks to them and their commitment, you can go out and have your dinner or your coffee!

How fair is this? Who has lost here?

I am very much against Brexit, but I thought people of the UK voted for it in order to be able to keep control of their country. One of the comments were – we do not want socialist Europe to control our economy. Sorry? Did they say Europe was socialist? Or I got it wrong, and they meant to say UK is the best socialist country.

Sorry? Did they say Europe was socialist? Or I got it wrong, and they meant to say UK is the best socialist country.

That is all great, but for you to order that cappuccino you need to have that business  employing a  ‘Linda’. And where is this boss now? Crying to HMRC over the repayment scheme. Bank of course would not help records are not good for last year, and they do not take Covid in consideration.

The question remains will this boss be able to survive all the repayment schemes that the British government’s help gracefully offered?

Thank you, Rishi Sunak. You played your cards well, but I prefer fair play. 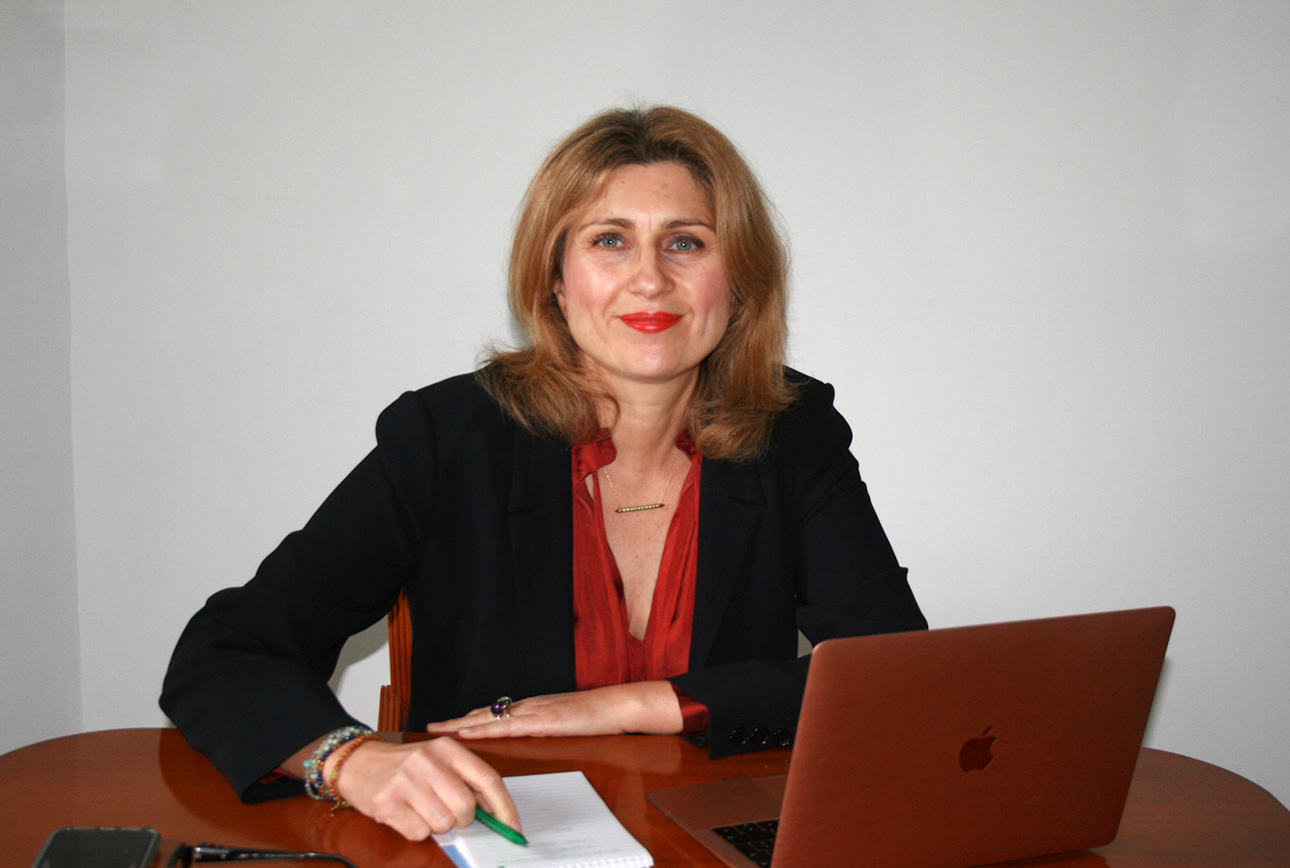 Do you dream of having your own successful restaurant? Are you passionate about creating beautiful food, but need a little help with the business end?

Running a successful restaurant is a one of life’s most challenging and rewarding experiences. But no one can do it alone.

Sign up for the free Maria Sundrica Ebook and you will:

Send me the free Ebook!

By fill in your details you will be also signed up to my free newsletter, so your can get free tips and advice, right to your inbox.

By continuing to use the site, you agree to the use of cookies. more information